Victoria has big plans for $1.7 million

The Town of Victoria has big plans for the close to $1.7 million it received through the American Rescue Plan Act.

According to Victoria Town Manager Rodney Newton, the first allocation of funds was received at the end of June. The second allocation is expected to be received by the end of the official year 2022. 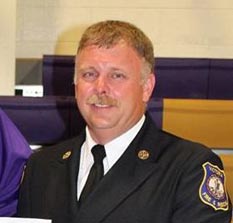 According to Newton, American Rescue Plan funds are eligible to be used towards Victoria’s $3 million sewer project.

Newton said using a portion of these funds would mean the town does not have to borrow as much to complete the project or raise town citizens’ utility rates.

Newton said that several uses of the funds would also include:

In addition, Newton suggested that funds could be used to assist small businesses in enhancing outdoor spaces (restaurant patios), improving buildings that face the streets.