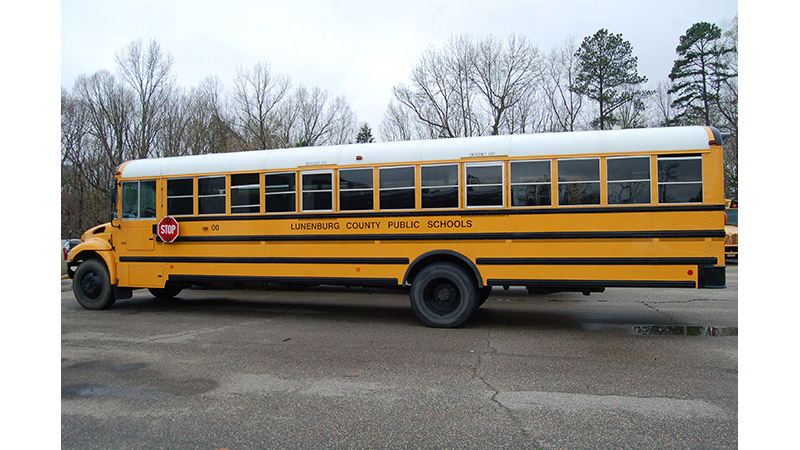 Despite having a shortage of bus drivers, Lunenburg County Public Schools (LCPS) is successfully transporting students to and from school without any delays utilizing the 30 drivers it has.

“Every year, we have openings for drivers,” LCPS Superintendent Charles M. Berkley Jr., said. “However, we have experienced a decline in finding applicants this year.”

Berkeley said despite the shortage, the district has been able to maintain the bus routes it has in place.

“We have had to take one route this year so far and combined it with other drivers to make do until a driver comes back from an illness,” he said.

According to the district’s superintendent, several LCPS bus drivers are running double routes, but the practice has been ongoing for a number of years.

Across the country, school districts are struggling with a lack of bus drivers, forcing some schools to close or ask for parental help.

In Virginia, the Chesterfield County Public Schools superintendent encouraged parents to transport their children to make up for the shortage.

Other states across the U.S. are using cash incentives as motivation for potential new bus drivers.

According to The Associated Press, a school district in Montana is offering $4,000 bonuses and allowing people to test drive the buses hoping that they’ll take the job.

The show must go on