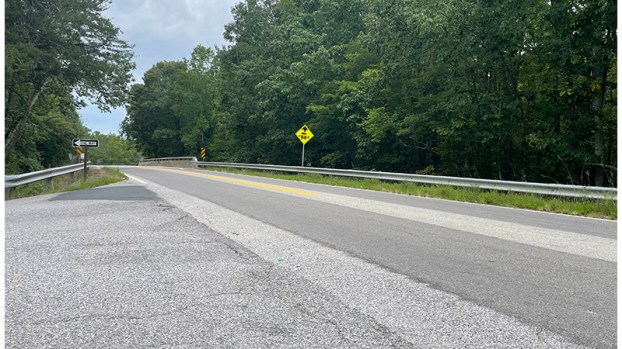 The Lunenburg County Board of Supervisors voted against constructing a bike lane on Oral Oaks Road. The bike lane was considered to address widening and safety issues. 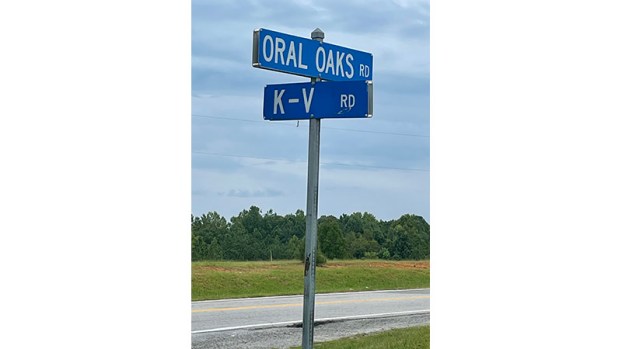 The Lunenburg County Board of Supervisors (BOS) turned down the option of applying for VDOT funds to construct a bike lane on Route 635, citing no additional funds are available for a required local match.

The vote came on Thursday, Sept. 9, following a presentation by Deputy Director Todd Fortune with the Commonwealth Regional Council (CRC).

With the help of the CRC, Lunenburg County was exploring the possibility of constructing a bike lane along Route 635 (Oral Oaks Road) in an effort to widen the road following safety concerns.

According to Supervisor Mike Hankins, discussions of a bike lane came about to address many safety concerns citizens addressed the BOS about in previous months.

Concerns of speed and large truck traffic from vehicles traveling to and from the landfill have had many citizens expressing concerns.

The project was part of VDOT’s Alternative Transportation Program.

Project documents estimate the project’s cost to be around $3 million, and the county would need to contribute a required local match of $600,000.

“I think that it is dangerous to have a bike lane through there,” Supervisors Edward Pennington said.

Pennington went on to say that he felt that the speed along Oral Oaks Road needed to be reduced from 55 mph to 45 mph.

“Because of the truck traffic, we wanted to look at widening the road,” Fortune said. “Widening the road for safety would not fall under a certain portion of VDOT funds, but putting a bike lane in to widen the road would fall under the VDOT Alternative Transportation Program.”

“In order to address widening and safety issues we had three choices,” Hankins said. “We can do nothing, we can use eminent domain to take people’s front yards, or we could add a bike lane.”

According to Fortune, with this program, the county would have been responsible for maintenance and operating costs of the bike lane; in addition, if Lunenburg subsequently elected to cancel the project once the application was submitted, the county would have to agree to reimburse VDOT for the total amount of costs expended by VDOT through the date VDOT is notified of such cancellation.

The idea of losing funds if the project was abandoned raised issues for several members.

Following the discussion, when it came time for a vote, County Administrator Tracy Gee spoke to say the county did not have extra funds to risk losing.

“Based on the resolution that is before you … The 20% match, we do not have $600,000,” Gee said. “We don’t have the chance to risk spending any money on the engineering of this project, and we will not be responsible for the maintenance in outlining years. I would not recommend the submission of this application.”