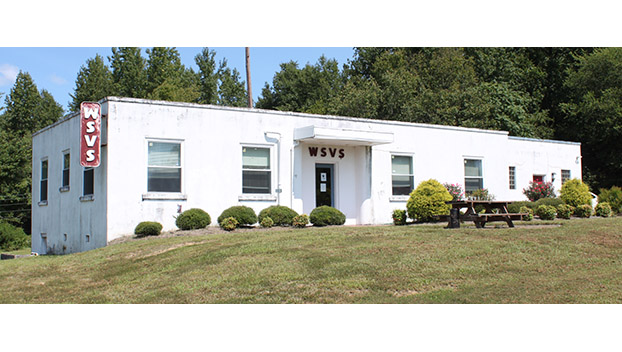 Among 13 places listed recently on the Virginia Landmarks Register is the house that Southside Virginia’s oldest radio station in continuous operation calls home.

The commonwealth’s Board of Historic Resources approved the Virginia Landmarks Register (VLR) listing during its quarterly public meeting Thursday, Dec. 9. The VLR is the commonwealth’s official list of places of historic, architectural, archaeological and cultural significance.

Located near the quiet town of Crewe in Nottoway County, the WSVS complex is home to Southside’s longest operating radio station. The roughly 11-acre property originally served as the transmission center of three off-site broadcast stations of the WSVS radio program, which first hit the airwaves April 6 1947.

The present WSVS building, constructed in 1953 of parged concrete block, is attached to the original 1947 AM transmitter building. Also located on the property are the 1949 tower and FM transmitter building along with other historically contributing structures. Deejay and musician Jody Rainwater, who had played with Earl Scruggs and Lester Flatt’s Foggy Mountain Boys and worked at WSVS for nearly 20 years starting in 1952. He contributed to the station’s success through his promotion of bluegrass music and popular musicians who performed in the studio.