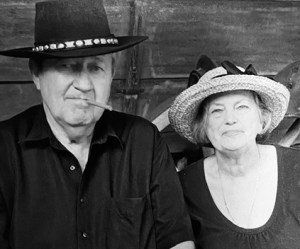 Graveside services will be held Friday Jan. 7, at 11 a.m., at Lakeview Cemetery in Victoria.