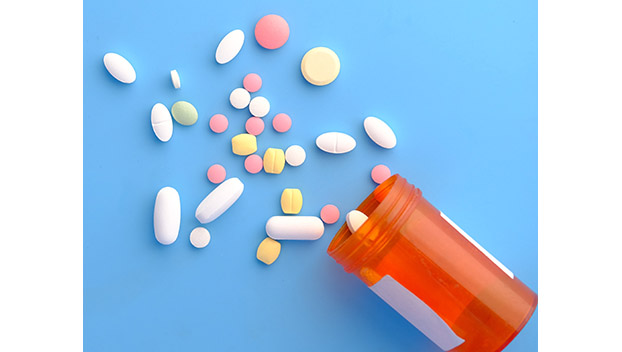 For the first time ever the CDC says over 100,000 Americans have died from drug overdoses in a one year period.

The Centers for Disease Control (CDC) recently released data that deaths from drug overdose have hit an all time high in the U.S. and experts are suggesting that the COVID-19 pandemic may be to blame.

According to the CDC’s latest available death certificate data, 100,300 Americans died of drug overdoses from May 2020 to April 2021.

It is estimated that in Virginia, 2,620 Virginians are projected to die from overdoses of fentanyl, cocaine, heroin, prescription opioids, methamphetamine and other drugs in 2022.

The latest data from the Office of the Chief Medical Examiner of Virginia shows Lunenburg County only reporting two deaths in 2021, one more than reported in 2020.

Medical experts believe there are two reasons for the increase in drug deaths.

The growing rate of which the deadly drug fentanyl is used and the COVID-19 pandemic, which left many drug users socially isolated and unable to get treatment or other support.

When it comes to fentanyl, new data suggests that the highly lethal opioid surpassed heroin as the type of drug involved in the most overdose deaths over the past five years.

According to the CDC drug overdoses now surpass deaths from car crashes, guns and even flu and pneumonia.

The total is close to that for diabetes, the nation’s No. 7 cause of death.