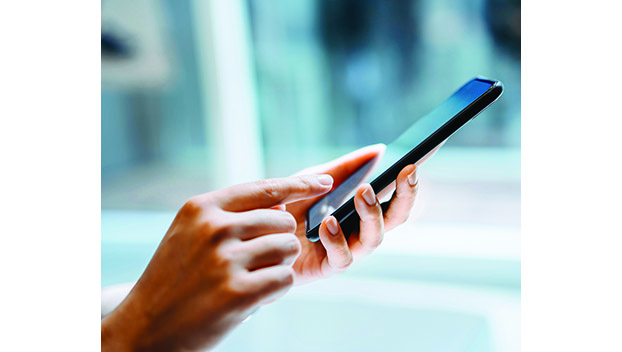 Since taking office, Virginia Governor Glenn Youngkin has come under fire by many educators and teacher organizations following his development of a school tip line aimed at allowing parents to call and report any wrongdoings at their child’s school.

The request came in a letter written and adopted by the VASS 12 member board that represents the commonwealth’s 131 school superintendents.

The association argues that it was left out of any input of Gov. Youngkin’s 30- day education report.

At the local level, Lunenburg County Public Schools Superintendent Charles Berkley Jr. said on Monday, March 14, that he disagrees with the Governor’s tip line decision and believes issues need to be handled at the local school divisions versus the Governor’s Office.

“This poorly conceived hotline, tip line, it’s simply in place to intimidate educators from simply trying to do their jobs,” Berkley said. “There are concerns that the governor’s tip line could exacerbate teacher shortages that already exist in many Virginia school districts.”

According to Berkley, to date, the division is unaware of any calls made to the tip line from Lunenburg County parents.

“School division superintendents, along with their communities, know best their curriculum, personnel, and student services, and they believe that gross assumptions have been made, without evidentiary support, said VASS Executive director Howard Kiser. “Parents and educators must collaborate in a positive manner to achieve better outcomes for children. The administration can be a catalyst for positive stakeholder relationships through messages and actions. A tip line for parents to report divisive content to the Governor impedes positive relationships; therefore, the tip line needs to be terminated.”