On April 5 Governor Glenn Youngkin signed two bills into law that will affect the towns of Victoria and Kenbridge.

HB 219 introduced by Del. Tommy Wright updates the Town of Kenbridge’s charter to reflect the upcoming shift in municipal elections from May to November.

In addition, the bill reduces the mayor’s term from four years to two years, beginning with the election to be held in November 2024.

HB 2 also introduced by Del. Tommy Wright amends the charter for the Town of Victoria to reflect the upcoming shift from May to November municipal elections.

During the 2021 Special Session, the Virginia General Assembly passed Senate Bill 1157, mandating that city and town elections be held in November, starting with elections held after Jan. 1, 2022.

Municipalities already had the option of moving their elections to November.

According to a recent Virginia Municipal League newsletter, over half of Virginia municipalities are holding elections in May because it provides a better opportunity to separate local elections from those for state and federal offices.

In a September interview Victoria Town Manager Rodent Newton said the town did not have a choice about switching the date.

“The Town of Victoria is changing its election date to be in compliance with VA Code 15.2-1400 that changes all municipal elections to the same day as the November general election,” Newton said. 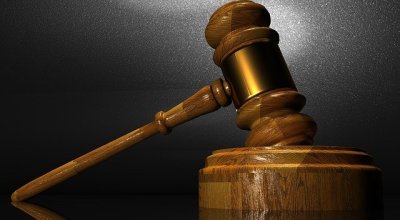