Hurt to be memorialized 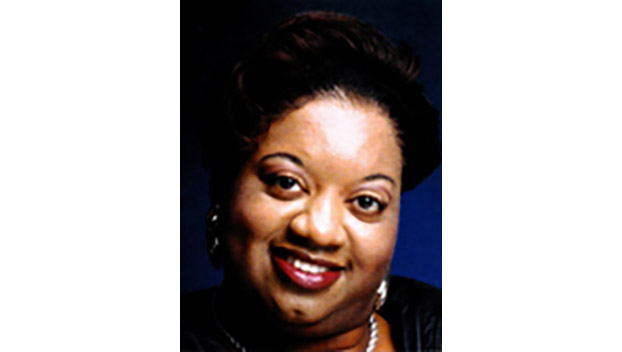 The events of Sept. 11, 2001, touched all Americans in some way, but for Kenbridge residents, it meant the loss of one of their own.

Kenbridge native Peggie Maxine Hurt had very recently accepted a job in the U.S. Pentagon as a civilian accountant for the military when she was killed at the age of 36 during the attacks on 9/11.

Today, some years later, two citizens are working to honor Hurt and the many others who died on that fateful day.

Former Kenbridge resident Jennifer Clarke Eskew and friend Denise Bridheforth Drummond have established a fund at Benchmark Community Bank in Kenbridge in an effort to raise $3,000 in donations to establish a permanent memorial stone for Peggie Maxine Hurt and all those we have lost to acts of violence, terrorism and war.

“Such an honor and opportunity for a young person from Kenbridge, to advance their career aspirations to the level of the Pentagon, and moving to a big city like Arlington to pursue her dreams,” Eskew said. “Peggie worked hard and made sacrifices to achieve her dreams. Those dreams were cut short on 9/11 by the terror attacks.”

According to Eskew, the plan is to place a memorial stone at the front of the Kenbridge Townhall, formerly the Kenbridge Elementary School/Kenbridge High School. “It will be between the two entranceway steps, at the flag poles, with lighting,” Eskew said. “Once the funds have been secured, the stone will be ordered and a public dedication ceremony planned.”

“At 36, she’d lived in the Washington, D.C. area for a number of years, but she went down home every first and third Sunday of the month to lend her voice to the church choir.” Sharon Pendana wrote in an article published on Root.com.

“I would describe her as the glue in the family,” said her friend Phylis Adams in an article published by Patriot-News on Sept. 17, 2001. “She didn’t have brothers or sisters, but when she went home to Kenbridge, she made it her business to visit and check-in with everybody, aunts and uncles and cousins.”