Treasures on the Shelves — Learn about Juneteenth 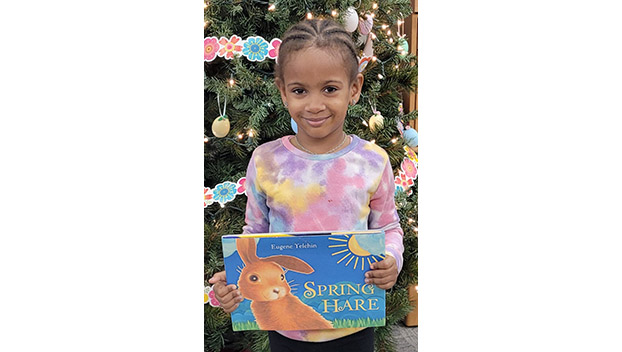 June has arrived… a month for weddings, vacations, outdoor play and Juneteenth. Juneteenth is the oldest known celebration honoring the official end of slavery in the United States. The Emancipation Proclamation, by executive federal order, proclaimed that all slaves were free, in 1863. However, the Civil War had not ended and some Confederate states, such as Texas, refused to obey the order. On June 19, 1865, General Gordon Granger led thousands of federal troops to Galveston, Texas, announcing that all slaves had been freed. June nineteenth, the date of Granger’s arrival, became the date for Juneteenth celebrations in Galveston, Texas and then spread to African Americans throughout the state and eventually the nation. In 1980, Emancipation Day, recognizing Juneteenth, became a legal holiday in Texas. Festivities are now held across the nation on or near the June nineteenth date. Some refer to this holiday as Freedom Day, Emancipation Day, or African American Independence Day. Virginia recognizes this day as Juneteenth and government offices will be closed on Monday, June 20 to honor this day. Children can read and learn about Juneteenth and African American history at Ripberger Public Library and Victoria Public Library. Some of the books we have available are: All Different Now by Angela Johnson, Henry’s Freedom Box by Ellen Levine, Days of Jubilee, the End of Slavery in the U.S. by Pat McKissack, and Addy Learns a Lesson: A School Story by Connie Rose Porter.

Connie Krupa is the children’s program coordinator for the Lunenburg County Public Library System. She can be reached at cckrupa@embarqmail.com.