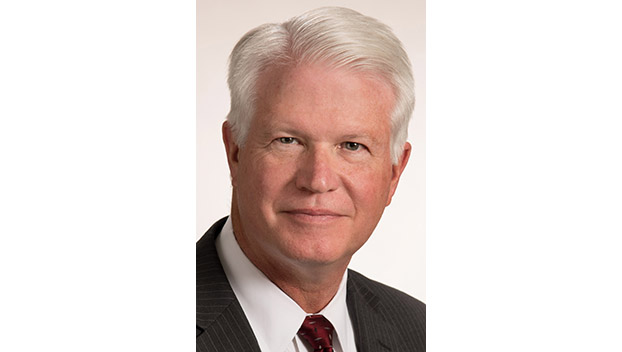 Scott Burnette, president of VCU Health Community Memorial Hospital (VCU Health CMH) in South Hill, has announced his intention to retire at the end of this calendar year.

Over the course of his remarkable career, Scott has logged more than 40 years of service in health care administration and operations. He has served as president of Community Memorial Hospital since 1999. He oversaw the affiliation with VCU Health in 2014. Under his leadership, they opened a brand-new inpatient facility in 2017. It is the first new hospital facility in South Hill since the original hospital opened in 1954.

During his VCU Health tenure and with strong support from the community and his team, CMH constructed a state-of-the-art Hendrick Oncology and Rehabilitation facility. Strong donor support also enabled CMH and our Massey Cancer Center to open the Solari Radiation Therapy Center – the only radiation oncology facility in south-central Virginia.

Along with the new CMH facility, VCU Health and community donors made possible the construction of a modern, multi-specialty clinic that today houses more than 21 physician and dental specialty clinics. In 2016, CMH achieved designation as the region’s only Certified Primary Stroke Center.

During his tenure, the hospital received national recognition for its initiatives in patient safety, quality and patient satisfaction. Before joining CMH, Scott served as President/CEO at Effingham Hospital in Springfield, Georgia. Previously, he was a vice-president at Lynchburg General Hospital, a Division of Centra Health in Lynchburg, Virginia, where he worked for 14 years.

Scott has been very active in federal and state legislative advocacy representing the concerns of health care organizations, for which he received recognition from the American Hospital Association. He served 10 years on the Board of the Virginia Hospital and Healthcare Association and is a past chairman. He also served as a Delegate to the American Hospital Association’s Regional Policy Board. He was appointed by former Governor Warner to the Virginia Board of Health in 2004, was reappointed by Governor Kaine in 2008, and served until 2010 when he was asked by Dr. Bill Hazel, then-Secretary of Health and Human Resources of Virginia, to serve on the Virginia Health Reform Initiative Advisory Council. Scott also served on then Lt. Governor Ralph Northam’s task force on Health Care Quality and Payment Reform. He is currently a board member and Treasurer for the Virginia Health Catalyst.

The Word — The small things can be life-changing daily