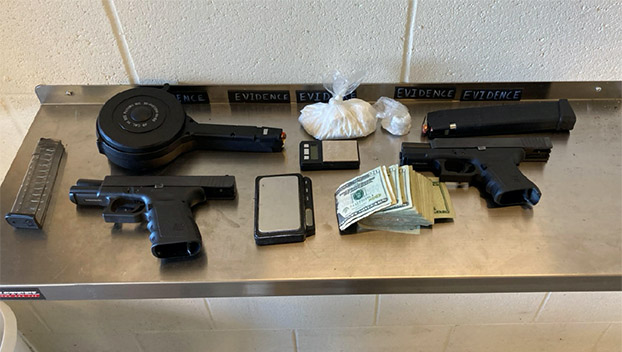 Task Force members held multiple indictments linked to drug distribution for Coles and pulled him over in a traffic stop. Once they searched the vehicle, police found three ounces of cocaine, two handguns, scales and about $1,500 in cash.

Townsend said additional charges are pending in relation to the weapons and drugs seized during the stop. 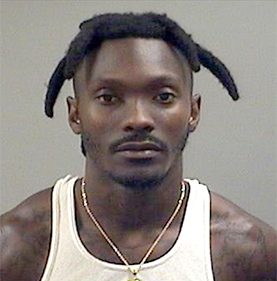 Assisting in the arrest were deputies from Lunenburg and troopers from the Virginia State Police Bureau of Field Operations.

Sheriff Townsend expressed his gratitude to the law enforcement community “for their dedicated work in bringing this investigation to a close and removing dangerous drugs and weapons from Lunenburg County.”

He added that “pursuit of violators of the laws regarding dangerous drugs and illegally-possessed firearms is never-ending.”