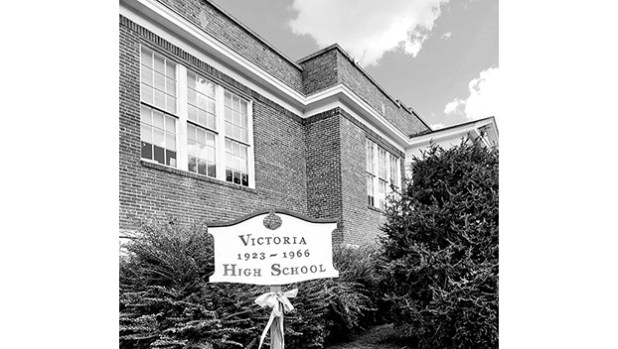 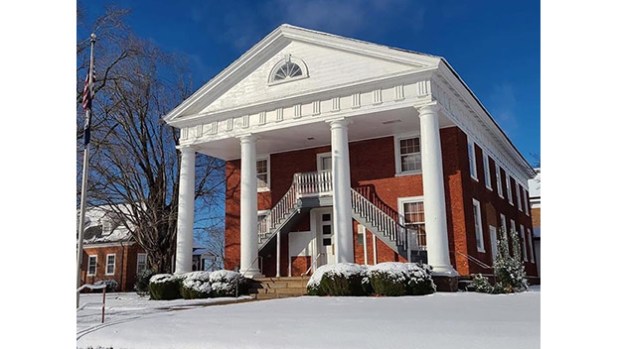 The Lunenburg County Historical Society has announced the results of its annual photo contest for amateur photographers. The contest calls for submission of photos – either color or black and white – that reflect some aspect of the county’s history. Entries are judged on creativity, quality, and relevance to the stated theme.

This year’s winners in both the contest’s color division and the black-abd-white division chose to submit photographs of venerable old buildings in Lunenburg. Both of these buildings have played a major role in the county’s history.

Teri Tisdale Pollard’s winning full-color photo shows Lunenburg’s 1827 court house, captured in the snow and standing out against a brilliant blue sky. Mrs. Pollard, who lives less than a mile from the courthouse, passes by the building frequently and was in position to capture the building at prime time for a striking photo following a winter snowfall.

Connie Costigan Krupa, the winner in the black-and-white division, lives in Kenbridge but taught for a number of years at Victoria Elementary School, which is located just across the street from the old high school building. A hundred years old, the building has been converted into a museum containing both memorabilia from the school and the town.

The two first-place photographs will be on display, first at the Ripberger Public Library in Kenbridge. After the first of the year, the photos will be at the Victoria Public Library.

Note to the public: Start taking your photos now for entry in the 2023 contest that will conclude in September of next year. To be eligible, photos must have been taken within the twelve months before the deadline date in September 2023. Cash prizes are awarded to winners.