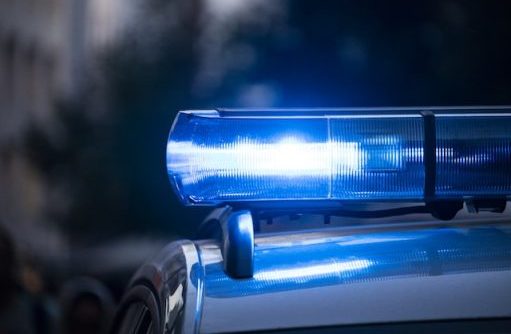 VICTORIA – The Virginia State Police are asking for help. Specifically, their Sex Offender Investigative Unit is searching for a convicted sex offender, one last registered as living in Lunenburg County.

Cody Dallas Garcia, 19, is wanted on three counts of failing to re-register as a sex offender.

State Police officials say Garcia was last reported living at a home in the 100 block of Mecklenburg Drive in Victoria, but has since left the house. Despite leaving, he failed to provide a new address, as required by state law.

Garcia is a white male with brown hair and brown eyes. He is 6’5” in height and weighs approximately 145 lbs. Garcia is known to have connections in Lunenburg and Halifax counties, and Midlothian/Chesterfield County. He was recently seen in the Clarksville area of Mecklenburg County, Va., as well as Henderson, NC.