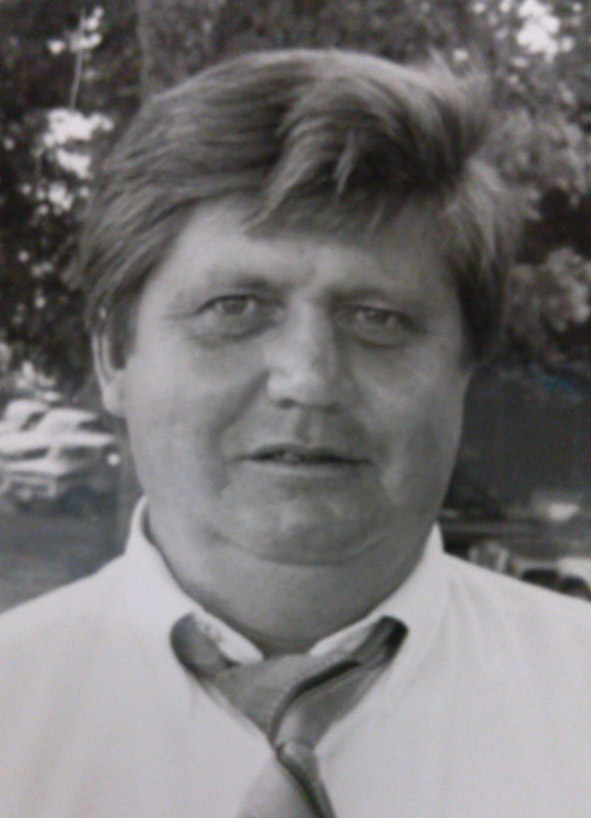 Ralph was a loving father, grandfather and had countless friends throughout the area. Ralph was stationed in the Navy in Key West during the Cuban Missile Crisis before returning back home to Lunenburg where he resided throughout the remainder of his life. He was an avid bird hunter and huge proponent of wildlife and land conservation. Ralph worked with numerous state agencies and non-profit organizations while promoting this passion. He was responsible for improving and renovating land in Lunenburg County. A lifelong outdoorsman, he enjoyed gardening as well as providing habitat for regional wildlife. Ralph was a well-known businessman in the community where he ran a variety of businesses that served local citizens. He also held the position of Chairman of the Electoral Board in Lunenburg for many years and was deeply involved in Lunenburg politics.

A memorial service will be held Friday, October 16, 2015 at the Victoria Christian Church at 2:00PM. The family will be receiving guests at Victoria Restaurant at 3:00 pm following the service. In lieu of flowers please consider memorial donations to the Virginia Society of Ornithology, VSO Conservation Fund, P.O. Box 5994 Williamsburg, VA 23188.Online condolences may be sent at: www.staplesfh.com. Staples Funeral Home, Victoria in charge of the arrangements.