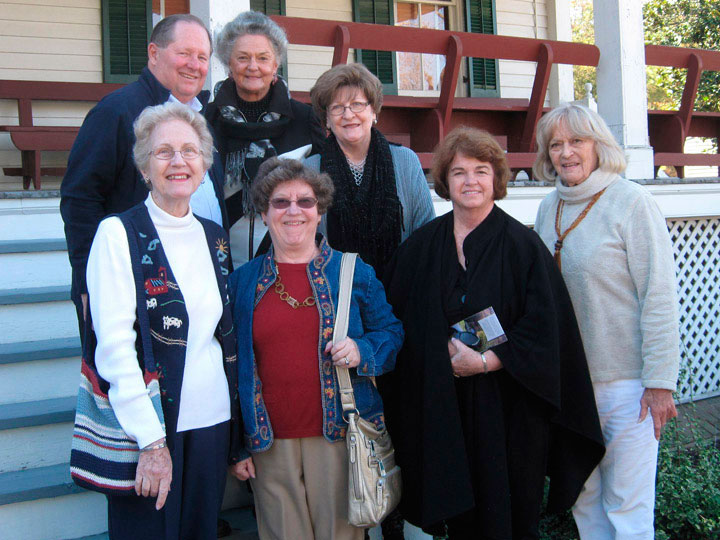 Members and friends of the Lunenburg County Historical Society spent a recent afternoon in historic Hanover County where they learned details of the life and times of Patrick Henry, the “Voice of the American Revolution.” The morning was spent at “Scotchtown,” where Patrick Henry lived from 1771-1778. It was at Scotchtown where Henry formulated the ideas of his famous “Liberty or Death” speech, and it was from this house he rode to St. John’s Church in Richmond on March 23, 1775, to deliver it.