Veteran continues to give back daily 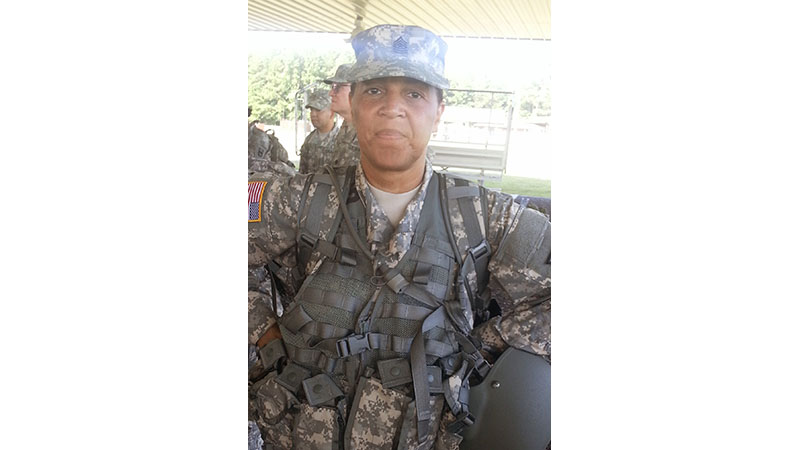 During her last seven years in the military, Morrison was on active duty serving in support of Iraq Freedom and Operation Enduring Freedom, which took her all over the United States.

Kenbridge native and Vice Mayor Wanda Morrison joined the military at a time when it was not so welcoming to women.

At the age of 17, Morrison joined the United States Army Reserves in 1979 to have a part-time job while attending Virginia Commonwealth University.

“I only intended to remain in the Army Reserves until I graduated college,” Morrison said. “However, 38 years and nine months later, I retired.”

“The training was challenging and rigorous,” she said. “We trained alongside the men but not integrated with the men. Our drill sergeants were given the chore of turning a company of women into soldiers for the very first time. They had always trained men, but women had to meet the same standards.

Morrison said there were days she wanted to give up, but that was not an option.  “It was not like I could just walk away,” she said. “So, the women in my company and I stuck together and helped each other.

Morrison graduated top of her class and was honored with giving the graduation speech.

During her last seven years, she was on active duty serving in support of Iraq Freedom and Operation Enduring Freedom, which took her all over the United States working with soldiers returning from Kuwait, Iraq and Afghanistan.

“I enjoyed this service tremendously because I was able to work with and help soldiers daily,” Morrison said. “This duty showed me and allowed me to hear about the lasting impact our troops experienced while serving in combat.”

Even today, since her retirement, Morrison is still in touch with many of the soldiers she met over the years and continues to help them with benefits and their transition from the military to civilian life.

“I have made lifelong friends and helped many troops,” Morrison said. “I would not change anything about the journey. I am proud to have served.

“I am proud to have worn the uniform.

“I am grateful that I live in a country that is protected by soldiers, both men and women. I am humbly grateful to all veterans because I know firsthand the sacrifices they made for our country.”

Morrison said the military gave her a sense of pride no one can take from her.

“It taught me to physically, mentally and spiritually be strong,” she said. “I know everything I have ever accomplished was given to me by God.  Therefore, the military taught me to take care of the above mentioned as well as my spiritual life.”

Morrison said the Army’s values became a part of who she is and shaped her into the person she is today.

“They taught that although people are different, we can still work in an environment of teamwork, excellence and respect,” Morrison said. “Adaptability, extreme discipline, teamwork, the importance of purpose, decision-making skills, persistence. Yes, I learned all of these and more. I also learned it is not about how you manage people but how you work with people.”

Today, in addition to serving her community as the vice mayor for the Town of Kenbridge, Morrison works in the Lunenburg County Public School System, where she graduated in 1978 at age 16.

To see the full Salute to Veterans edition click here. 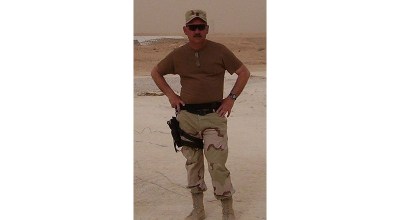 Still serving his country after 39 years

Town manager is proud to be a Navy vet 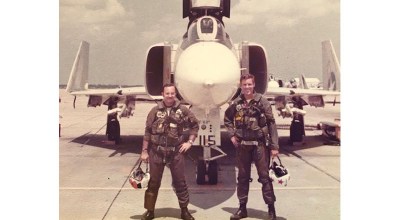