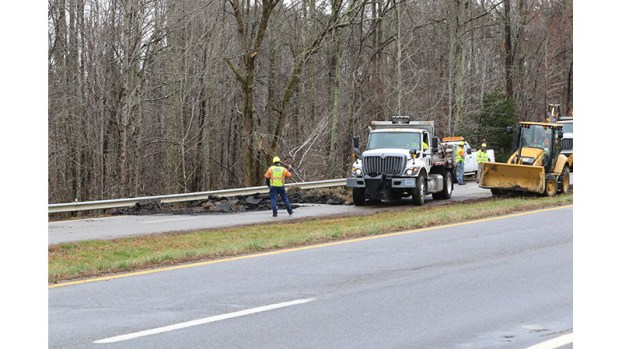 A sinkhole has closed U.S. 360 East. Repairs are not expected to be completed until Thursday. 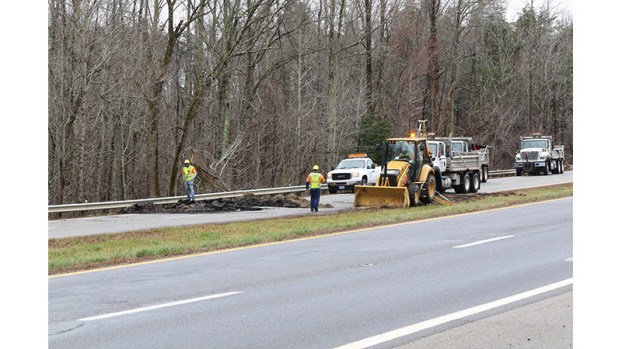 A sinkhole has closed U.S. 360 East. Repairs are not expected to be completed until Thursday.

A sizable sinkhole on the eastbound side of U.S. 360 in Meherrin required the shutdown of that roadway Wednesday morning, March 24.

“I understand that the sinkhole may be as much as 30 feet deep,” Assistant Prince Edward County Administrator Sarah Elam Puckett said Wednesday morning.

She noted the sinkhole is located just east of a concrete plant that is at 3907 Patrick Henry Highway.

VDOT’s release stated the maintenance work is anticipated to be complete by Thursday evening, March 25. Traffic control devices will alert motorists to the changes in traffic pattern. Eastbound traffic is being detoured off U.S. 360 East to Route 701, onto Route 728 and back onto U.S. 360 East.