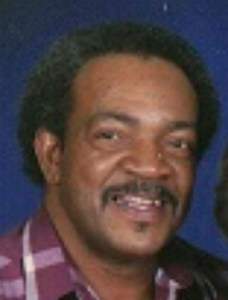 James Karnell King, son of the late Ollie and Callie King, was born on Sept. 20, 1945 in Lunenburg County. He entered eternal rest on Dec. 27, at VCU Medical Center, South Hill.

He received his education in the Mecklenburg County Public School system. At an early age he was baptized and became a member of Flat Rock Baptist Church, Kenbridge. He remained a member until his demise.

He was joined in Holy Matrimony to the former Annette King. To this union one son, Nikia Carnell King was born.

James was predeceased by his parents, two sisters, three brothers and a devoted friend, Joyce Galloway.